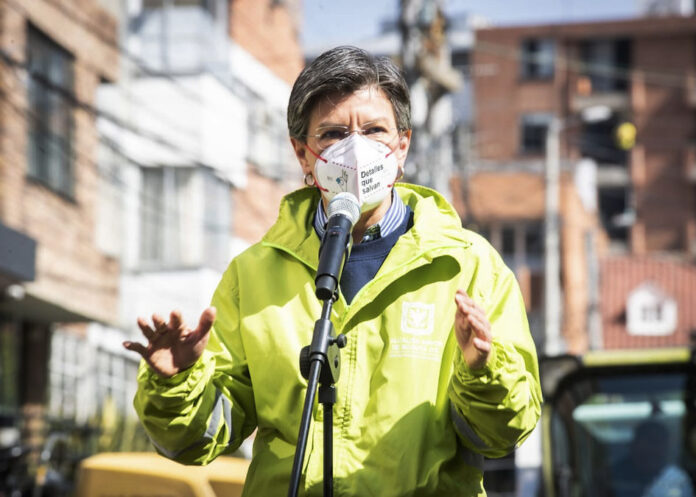 Mayor Claudia López has modified the licence plate restriction Pico y Placa for Bogotá effective January 10, 2022, extending the measure Monday through Friday from 6:00 am to 9:00 pm for all private vehicles.

The measure will operate on the same system of matching odd/even days with the last number of either odd /even licence plates. A full day (15 hours) restriction has not been enforced in the Colombian capital since the administration of Mayor Samuel Moreno.  Mayor López also introduced a City-Region restriction to limit the numbers of cars entering Bogotá on bank holidays – festivos – and which will, no doubt, complicate the return for many travelers.

The problem, one foresees, is what happens between 3:00 pm and 5:00 pm if there is an accident on the AutoNorte, AutoSur, Vía al Llano or Calle 80, and which causes major delays at the end of a holiday weekend? According to the restrictions, drivers with even ending plates will have to remain parked by the side of the road near the entrance of the city until 8:00 pm, and not-so-minor security detail not contemplated in the decree.

The decision to extend Pico y Placa all day is based on reducing up to 50% the number of cars on Bogotá streets (some 950,000 vehicles during peak hours), as the city embarks of major public infrastructure projects, such as construction of the first line of the Bogotá Metro. Private vehicle owners who must commute every day of the week can purchase a daily, weekly, monthly or semi-annual permit with Pico y Placa Solidario.

The pay-to-drive option aims to deter those planning on purchasing a second or third family car to secure mobility 5-days a week, however, the all-day extension of Pico y Placa could backfire by giving impetus to the sale of second-hand vehicles, especially at a time in which new cars are back ordered given supply chain disruptions for parts and chip shortages.

Bogotá’s Mobility Secretariat Nicolás Estupiñán believes the district administration is “building on new mobility,” given that 70,000 new cars enter Bogotá streets each year. “We invite citizens to find ways to move in non-motorized ways, in public transport, continue with teleworking, and reduce the carbon footprint in the city,” he said.