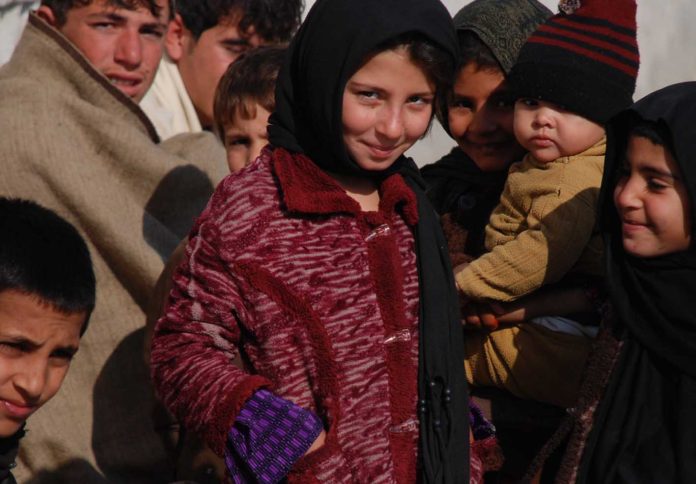 “Colombia and the United States are united by the defense of democracy, defense of human rights, defense of women’s rights and caring for people in need,” stated President Duque, while highlighting two centuries of diplomatic relations. Colombia had expressed its willingness to receive Afghan interpreters, translators and other at-risk personnel when it signed an official document last month along with 100 other U.S allies. President Duque also confirmed that the United States will cover all the costs of temporary asylum. “The hospitality for this short-term effort will be Colombian. The costs, American,” added the U.S diplomat.

The Afghan refugees will be processed for the Special Immigrant Visa – SIV. According to the Center for Strategic and International Studies (CSIS) around 20,000 Afghans are being processed for an SIV, while up to 70,000 Afghans – including applicants and their immediate family members – are also eligible. With the official government announcement, Mayor Claudia López issued statement in which she affirms the district’s humanitarian role: “Bogotá is a city that welcomes anyone who needs it.”