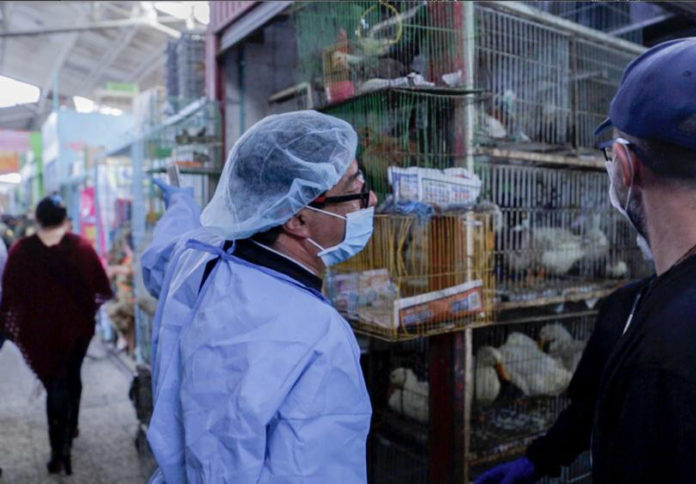 In a mayoral sweep of Bogotá’s public markets to inspect sanitary conditions of produce, stalls and installations, on Saturday, the district shut the lid for good on the sale of live animals in the Plaza del Mercado El Restrepo.

As the city’s “wet market” where merchants have traditionally sold live and dead animals under the same roof, including chickens, ducks, rabbits and ornamental birds, the outbreak of COVID-19 motivated the district to close 29 stores where caged animals were kept in overcrowded conditions.

The live animal stalls of El Restrepo shared the second floor with popular eateries and potential breeding ground for other potentially deadly coronaviruses, from Avian influenza to Chikungunya.

According to the district, merchants voluntarily handed over more than 100 animals to be cared for in animal shelters. The seven-hour inspection led law enforcement officials from the Attorney General’s Office to charge 48 merchants for animal abuse. Several dead animals, including exotic birds, were found inside the cramped, dank market. “Great crises can provide great opportunities,” remarked Secretariat of Government Luis Ernesto Gómez. “In this market, where for almost 50 years exotic animal species have been trafficked in the worst conditions, the coronavirus crisis has allowed us to intervene immediately.”

On Sunday, the Ministry of Health confirmed 297 cases of COVID-19 in Bogotá of the national total: 702. Ten patients have recovered and 10 have died from the disease. 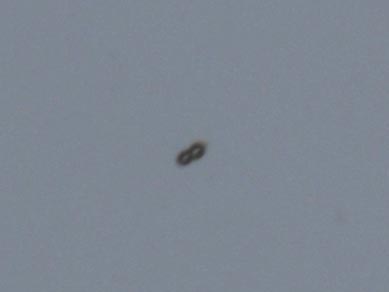