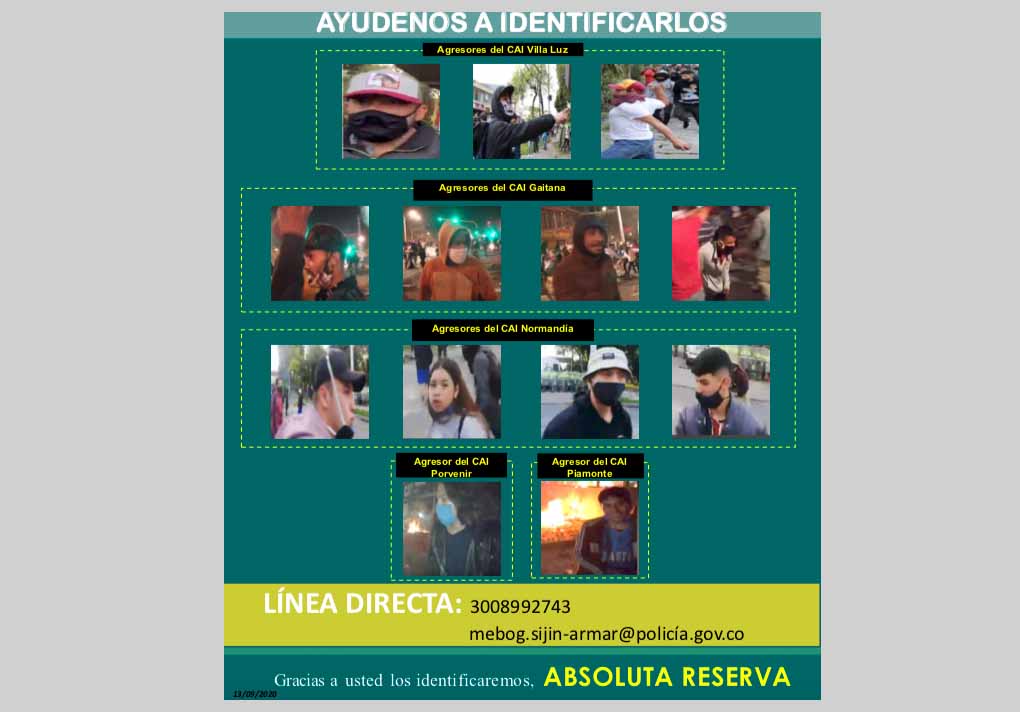 Bogotá Mayor Claudia López and the director-in-charge of the Metropolitan Police, General Carlos Rodríguez, released the photographs of vandals who attacked members of the force during the riots that erupted last week with the brutal killing of Javier Ordoñez.

The CAI that was the first target of rioters is located in Villa Luz, where two police officers tased a 43-year old lawyer on Wednesday, September 9. The death of Ordoñez in police custody, as well as 10 civilians who were killed by firearms, drew severe criticism from Mayor López over the indiscriminate use of the force during the protests. The decision, however, to release the “Help us identify them” flyer with rewards of up to $ 3 million pesos (US$800) for information leading to arrests marks a first step toward mending the strained relationship between the district administration and Metropolitan Police.

On Wednesday morning, President Iván Duque, dressed in a police jacket, visited one of the CAIs attacked in the protests, and which resulted in more than 400 injured. López held the Ministry of Defense accountable for 75 victims who were shot between September 9 and 10, stating on Twitter: “No protocol authorizes the Police to use firearms indiscriminately against civilians. Dozens of police officers violated the constitutional instruction and that of the Mayor’s Office last week. We denounce it with evidence to national and international organizations.”

The coordinated effort to identify the vandals who destroyed the CAIs of Villa Luz, La Gaitana, Normandía, El Porvenir and Piedmont, as well as damaged 70 others involved reviewing 200 CCTV videos in 29 different locations of the capital. Information that leads authorities to the vandals will be dealt with anonymously, and can be received either via email at mebog.sijin-armando@policia.gov.co or cellphone (300) 899-2743. 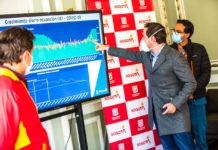 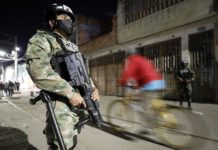