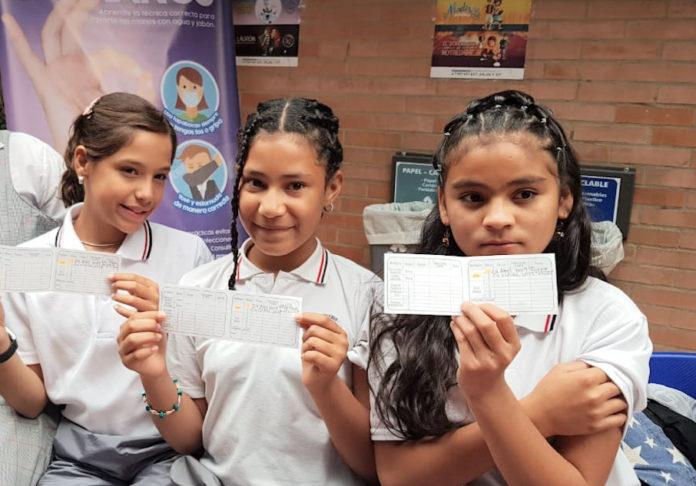 A chicken pox outbreak in Bogotá has placed health authorities on alert after several children enrolled in district schools were infected during an educational exchange with students visiting from Cali.

Even though the district was able to identify the source of the outbreak and hospitalized the infected students, a potential spread of varicella, whose agent is the varicella-zoster virus (VZV), has resulted in a vaccination campaign in 390 district schools.

In a coordinated effort between the Ministry of Health and District Health Secretariat, more than 120 health professionals are vaccinating children aged 3 to 11 against a host of other infectious diseases, including measles, rubella, whooping cough, mumps, and human papillomavirus. Included in the campaign are 18,000 youngsters from Venezuela who do not have a vaccination history in this country. The vaccination schedule for children aged six and under, includes polio, rotavirus, yellow fever, hepatitis A, among others.

Varicella, also called “culebrilla,” is transmitted directly between individuals and an airborne virus. The incubation time can last up to 17 days, with the infectious stage lasting an average of five days. According to the first Varicella incidence report released for 2019 by the INS, 7500 cases have been registered in Colombia, and 22% decrease compared to the same period last year. In Bogotá, 1180 cases have been so far documented by health authorities and heighest number in the country, followed by the departments of Antioquia (969) and Córdoba (556).

In the United States, an estimated 1 million cases of “shingles” are reported every year according to Medical News, with 1 in 3 people developing shingles at some point in their lifetime. In adults, over the age of 50, a case of shingles can lead to permanent nerve damage, and can even be fatal with patients with suppressed immunological systems.

In order to combat a potential spread of the virus, the district is encouraging all residents to get vaccinated as soon as possible –  free of charge –  at health stations, clinics and hospitals across the city, including one located at the Salitre Bus Terminus, and one inside the International Terminal of El Dorado airport. 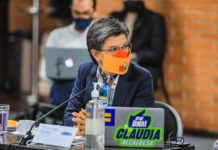