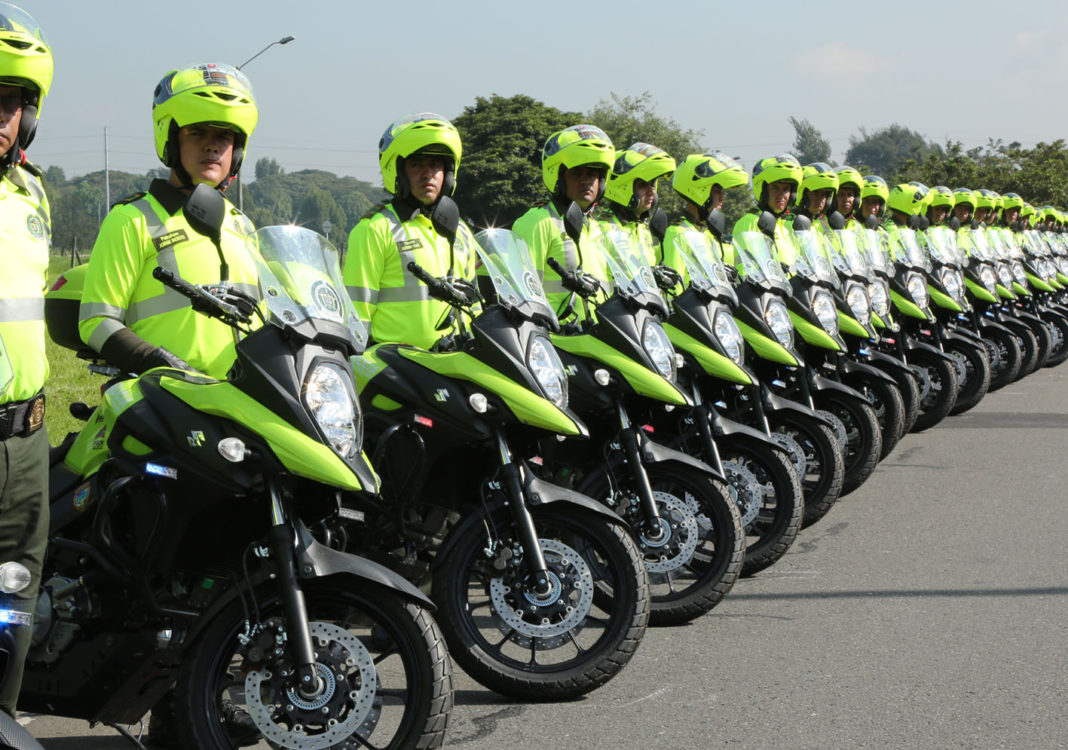 On October 29, 2020, Oswaldo Muñoz became another statistic of violent crime in Bogotá, and the first fatal victim of a mugging inside the city’s mass transportation system – TransMilenio. Muñoz, a 41-year old waiter, died from wounds sustained to his leg after four assailants stabbed him to steal his cell phone. The murder tapped deep anti-immigrant sentiment given that two of the gang members were Venezuelan.

When the nationality of the assailants was confirmed by authorities, Bogotá Mayor Claudia López expressed what many Bogotanos feel about rising insecurity on the street and on public transport – but coming from the city’s highest authority – was interpreted as a xenophobic: “I don’t want to stigmatize Venezuelans, but there are some who are seriously making our lives difficult. Whoever comes to work here is welcome, but whoever comes to commit crimes should be deported immediately.”

The remark from a progressive politician, elected with an overwhelming mandate for her socially inclusive and anti-corruption agenda, propelled a political debate between the national government and local administrations as to how to better combat organized crime while protecting the rights of citizens and undocumented migrants. In a move to legalize an estimated 1.7 million Venezuelans residing in the country, last week President Duque presented legislation that formalizes equal access to employment, health, and education for 10 years, as well as facilitates full residency status for those who arrived before January 31.

The legislation that the United Nations High Commissioner for Refugees Filippo Grandi considers “the most important humanitarian gesture” in the region since the 1984 Cartagena Declaration did not generate the usual social media response from López until Grandi met with the mayor on Tuesday to thank Bogotá for having received some 330,000 Venezuelan migrants. Grandi also stressed the necessity of including them in the national COVID-19 vaccine program.

Whether a coincidence – or not – López’s next high-profile meeting took place hours later when she sat down with the recently appointed Minister of Defense Diego Molano, Interior Minister Daniel Palacios and commanders of the country’s security forces to assess Bogotá’s security situation and growing perception among residents that crime is at its worst point in years. The release of the 2020 edition of the Bogotá Chamber of Commerce’s Perception and Victimization Index last week confirms that 76% of Bogotanos feel unsafe in their localities, public spaces, commercial centers and especially in TransMilenio. Having reached an agreement with Minister Molano as to the numbers of police officers required to boost security in Bogotá, the national government pledged an initial 1,000 members to patrol neighborhoods and 500 more to work as criminal investigators.

The three-year plan will incorporate a total of 6,400 police for the capital, including 2,000 recruited from scholarships. Bogotá currently has a police force of 18,000 men and women. “While it is important to have more police, there are other factors that affect Bogotá’s security: illicit income, drug trafficking and micro-trafficking,” remarked Molano. “We also have to work at lowering the homicide rate and robberies at critical points,” he added. Bogotá’s homicide rate is 13.3 per 100,000 – the lowest number in more than three decades. Mayor López wants to see this number go down to one digit in her administration.

The Chamber’s Index also highlights that during a year in which Bogotá was at the epicenter of the coronavirus pandemic, and nine million residents placed under extended quarantines and rotating lockdowns, domestic violence increased over previous years. “The objective by incorporating more police is to save lives, protect Bogotá and all Colombians,” stated Molano, but sadly, words that arrive too late for Muñoz and the other victims of senseless violence.