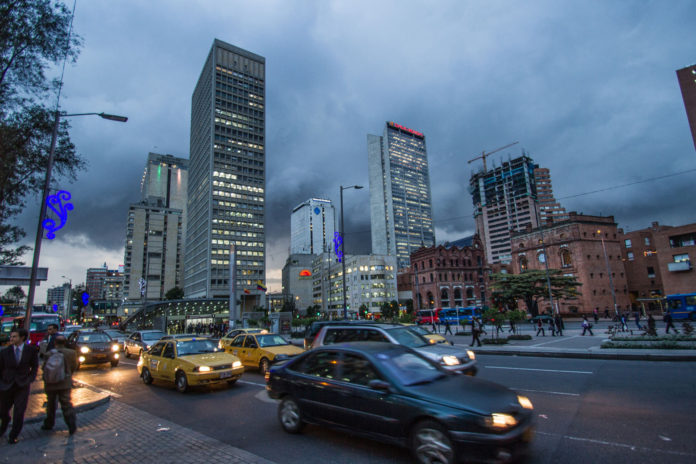 The license plate restriction known as Pico y Placa will be extended to include weekends beginning Saturday, February 16, announced the mayoralty of Enrique Peñalosa.

The measure coined Pico y Placa Ambiental will be implemented to help reduce high pollution levels in the city after a “yellow alert” had to be issued given a smog cover that has blanketed Bogotá, and aggravated by reduced winds and dry days. The Pico y Placa Ambiental goes into effect on Saturdays from 6:30 am until 6:00 pm, and on Sundays, until 3 p.m.

The weekend restriction is as follows:

On Saturdays, cars and motorcycles with plates ending in even numbers will have to remain parked in the garage; and on Sundays, the same applies to vehicles with odd numbers – but until 3:00 p.m.


From Monday to Friday, starting February 18, and until the city’s air quality improves, the restriction Pico y Placa will last all day (6:00 a.m. to 7:30 p.m) and follow the established dates, with odd-numbered plates on odd days, and even-numbered plates on even days.

Transit police will out this weekend to enforce the restriction and which carries a  fine of $390,000 pesos.

Even though Bogotanos could get some respite from the thick air they are breathing as winds from Brazil sweep in, Mother Nature shouldn’t be doing the clean-up of our dirty work.