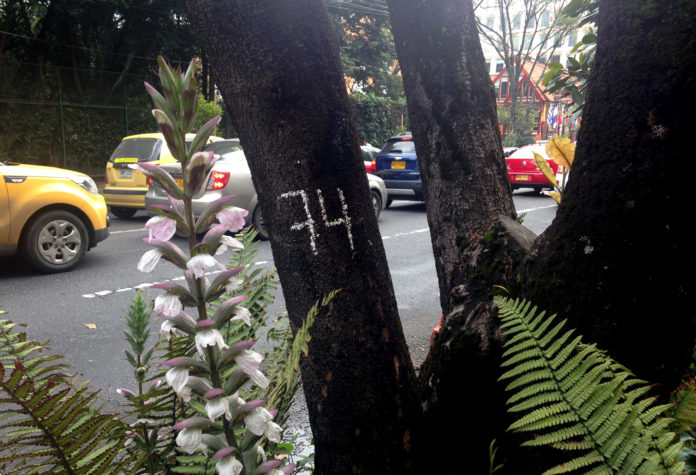 The chainsaws have fallen silent across Bogotá after the city’s Ombudsman suspended the cutting down of 1,192 trees ordered by the administration of Mayor Enrique Peñalosa. The forest maintenance was to be supervised by the capital’s maximum authority on trees, the Botanical Garden José Celestino Mutis.

The decision to fell trees native to Bogotá and their Andean surroundings, including many in public parks and green corridors, such as El Virrey, was met with resistance from concerned citizens, neighborhood groups, including Ombudsman Carmen Castañeda who stated: “Bogotá is a city full of cement, where we hardly see trees, but have the luxury of cutting them down.”

Castañeda’s decision to over-rule Peñalosa was also based on the “heavy-handed decision” by the mayor to “indiscriminately” fell trees without presenting sufficient evidence to the public. But, the Botanical Garden doesn’t agree, claiming that the trees have to be cut down as they are infested by pests and disease.

“If a tree falls and ends up hurting or killing someone, it will be the responsibility of the Ombudsman,” remarked Peñalosa with the announcement by the Personería. “Our objective is to have a well-planted city, without trees being a risk to citizens, and with all the technical and urban criteria required,” said Peñalosa.

Environmentalists also question the mayor’s reasoning of cutting down trees to prevent personal injury, in a metropolis of nine million inhabitants, and where accidents occur daily on city roads, sidewalks, and in the mass transportation system TransMilenio. “The district should tell us the number of citizens that have been injured or killed by falling trees,” believes Daniel Bernal of the wetlands foundation Humedales de Bogotá.

In the neighborhoods of Chicó and Cabrera in Bogotá’s north, the decision by the Ombudsman came too late after many endemic trees that graced the Carerra 9 between Calles 72 and 95, were cut down exposing buildings and transforming the cityscape. “We are the most enamored by our trees, that’s why we want a well-planted city,” remarked Peñalosa adding that for every tree cut down, eight are being planted.

The suspension of the planned cutting down of thousands of trees across Bogotá, did not save some 2,600 that were felled between January and July this year according to the city’s Secretariat of Environment. The Office of the Ombudsman has also opened a disciplinary investigation against the director of the Botanical Gardens, Laura Mantilla Villa.

While Peñalosa insists that the forestry program is necessary for urban renewal, opponents believe that the district is clearing expensive public property to attract large-scale developers. 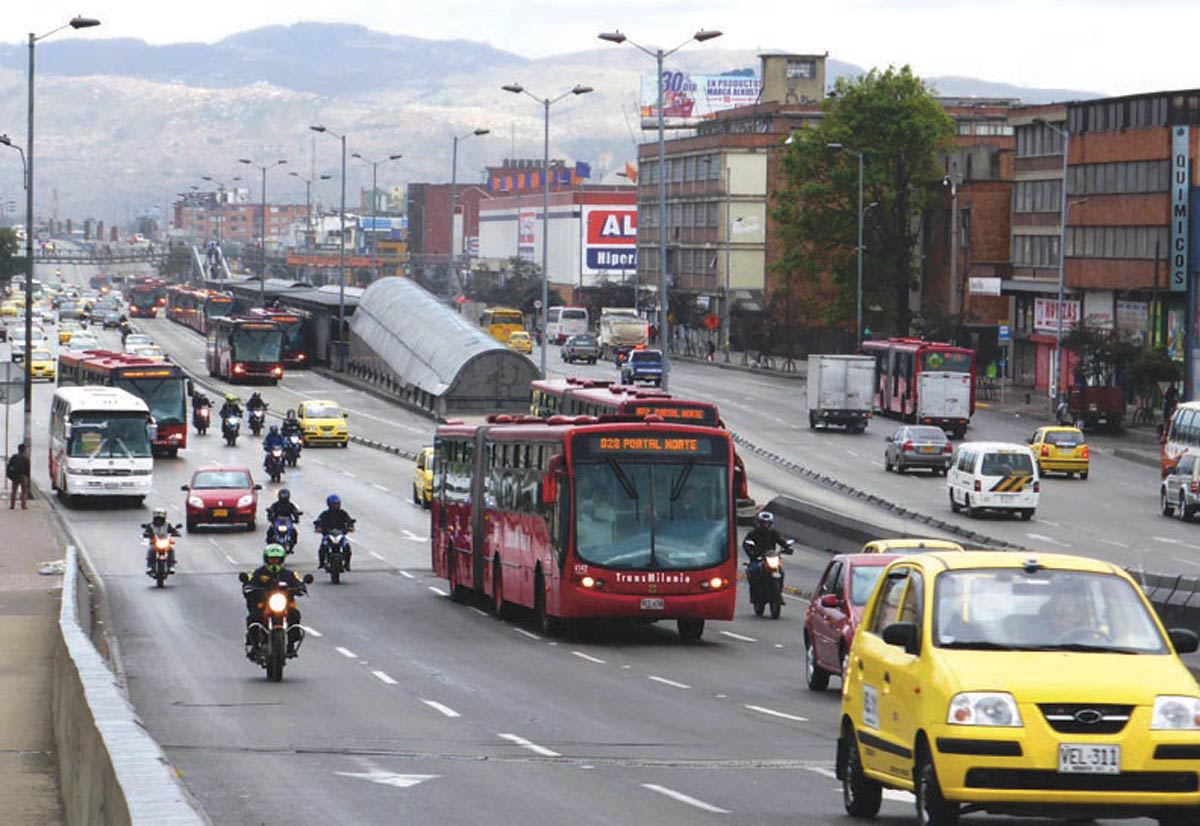