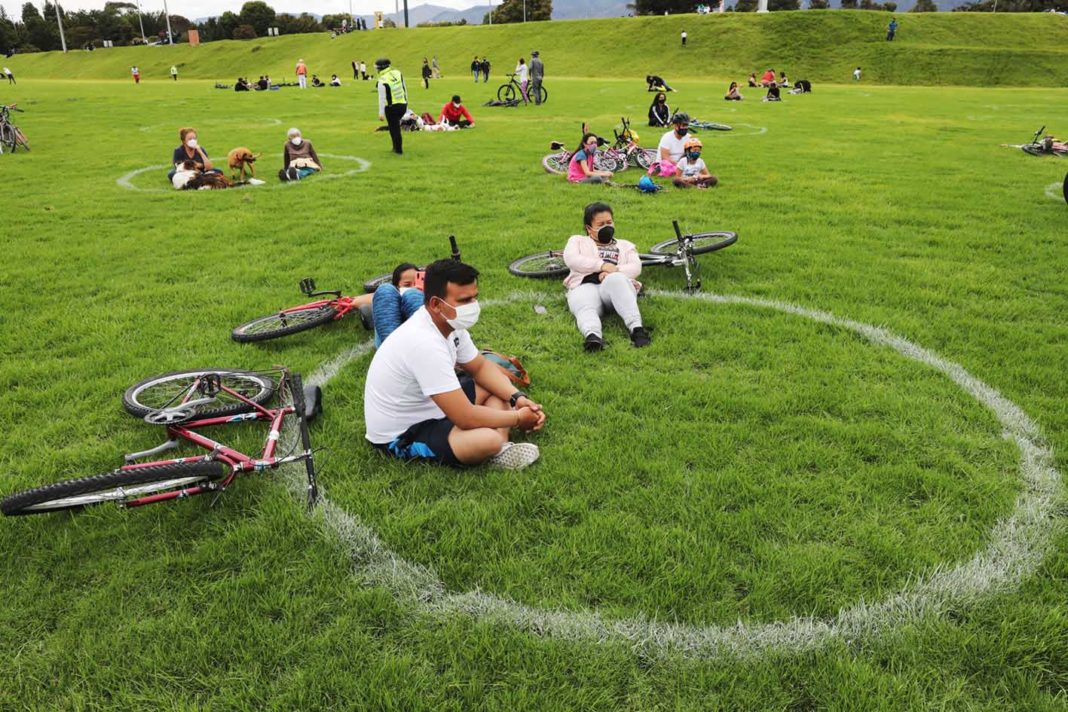 Bogotá’s public libraries will reopen on Tuesday after more than four months of closure with the coronavirus pandemic. The reopening of 22 libraries belonging to the BiblioRed network, include reading rooms and research salons. The only library that will remain temporarily closed is housed inside the Distrital jail. The return to presential operations will be accompanied by the biosecurity guidelines of the Ministry of Health.

The libraries will open as of 10 am and capacity cannot exceed 30%. All books and audiovisual materials that are borrowed and returned by users will be quarantined for seven days to avoid contamination inside libraries. Computer stations will be kept two meters apart in accordance with social distancing regulations.

While the general public can once again enjoy many services that Bogotá’s public libraries have to offer, including temporary exhibitions, during quarantine, BiblioRed maintained a wide range of activities, among them, the addition of books to its virtual collection. According to the district, an estimated 1.1 million users accessed the bibliographic catalog of the Bogotá Digital Library, and 32,000 books loaned-out with a special delivery service to residents.

Among Bogotá’s most frequented libraries that reopen on Tuesday are Julio Mario Santo Domingo, El Tintal, Tunal, Virgilio Barco and Carlos E. Restrepo. Access to all public libraries is free.

With quarantine lifted through-out the city as of last Thursday, Bogotá dropped beneath the “Red Alert” ICU threshold of 75%, with 72% occupancy for critically-ill patients. As of Sunday, Bogotá’s total coronavirus cases stood at 209,205 – including the day additional 1,846. Residents of the capital also were able to enjoy their first full weekend of relative “normal”, with the reopening of Ciclovía bike lanes, hiking trails and parks.

After months in which Colombia has witnessed a daily spike in new infections and deaths, and has registered 607,938 cases of the disease since the outbreak on March 6, Sunday continued a trend in which daily recoveries more than doubled cases, putting the new total at 450,621 or 74%. The daily number of deaths in the country has also declined considerably with 20 on Sunday and 19 on Saturday.

The Ministry of Health, however, is adding to the daily tally fatalities that occurred in recent weeks and the official cause of death have been delayed given remote locations and confirmation by health authorities of so-called “verbal autopsies.” The total number of deaths during five months of the pandemic stands at 19,364.