Should ICU occupation in Bogotá reach 90%, Mayor Claudia López could decree a 14-day strict quarantine for the capital starting as soon as Tuesday.

A decision to place the city’s eight million residents under lockdown will be decided on Sunday after an emergency meeting between the Mayor and national government’s epidemiological committee.

The district’s highest authority also warned residents that 90% of the city’s 2,493 ICU beds could be filled with coronavirus patients on Friday. The warning comes as Bogotá registered 6,369 additional cases of the country’s daily total 19,306 and confirming that the Colombian capital has returned to being at the epicenter of the pandemic weeks after Medellín and department of Antioquia were registering the highest per-day cases of COVID-19.

A two-week general lockdown would get Bogotá through the worst of the third wave which is expected to peak by the end of April. “We are tired, but we still have two difficult weeks ahead,” remarked López during a meeting with youth civic leaders. “We are literally between life and death,” she added.

Another reason that would warrant replacing the current split of four working days and three spent in lockdown are rising deaths with a record 430 victims nationwide reported by the Ministry of Health on Thursday, 84 confirmed in Bogotá. The new lockdown measures would also prohibit all public gatherings and planned anti-government demonstrations of the National Strike on Wednesday, April 28.

Mayor Claudia López is expected to announce additional restrictions on Sunday that could also signify a return to rotating quarantines by locality, should the committee, and Minister of Health Fernando Ruíz, discourage all encompassing stay-at-home orders. 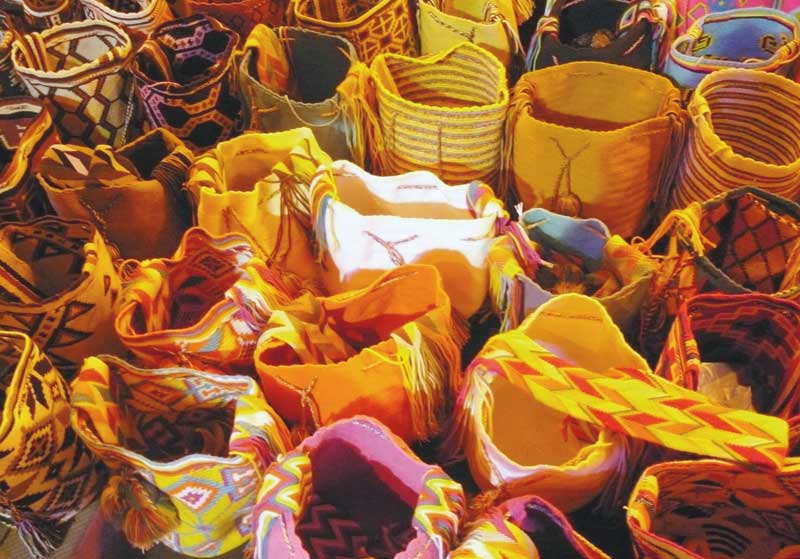 A half century of crafts