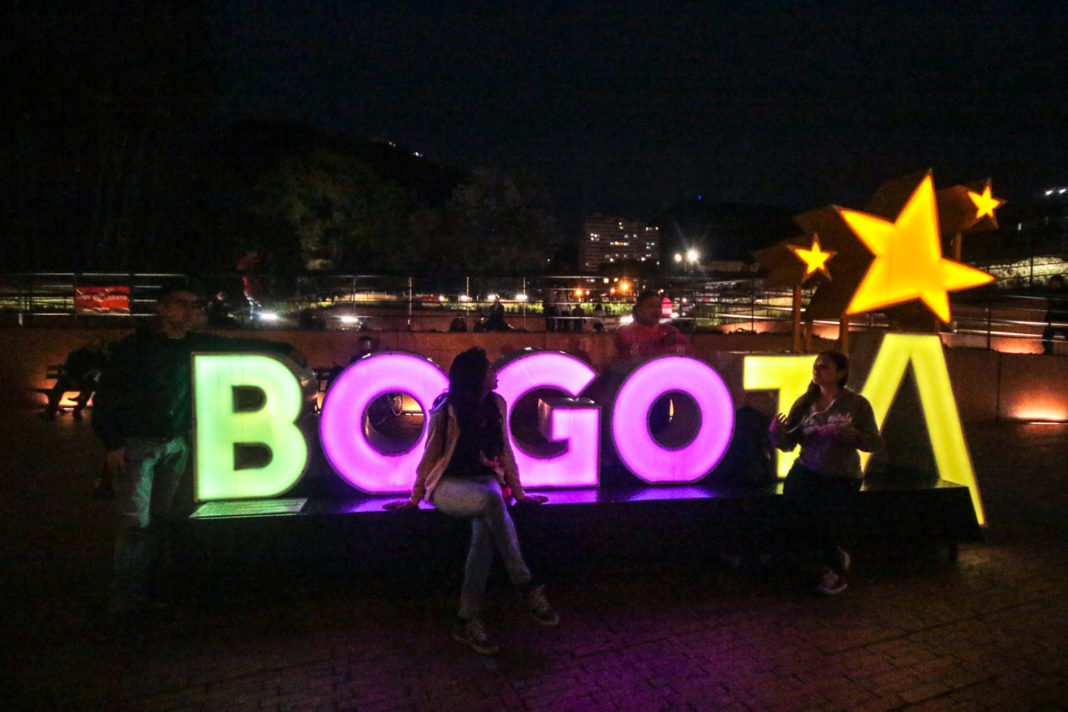 The 22nd Summer Festival in Bogotá is already in full swing, and the public can look forward to an entire week of music concerts, sports shows, and arts and culture programs. Although every day is jam-packed with different things to do, here a few of the not-to-be-missed events taking place at Parque Simón Bolívar. Entrance to all activities and concerts is free.

To celebrate Bogotá’s 480th birthday, the Bogotá Philharmonic Orchestra and the legendary Colombian rock band Aterciopelados will perform together on Monday evening. The show will be followed by a fireworks display. Aterciopelados has more than 25 years in the music scene and was one of Colombia’s first bands to reach international stardom. The concert will also be the first time the group performs its classic songs with a symphonic twist.

The Gran Festival de La Kalle will close the festivities on Sunday 12 August. The lineup includes a mix of traditional Mexican music, vallenato and urban beats performed by both International and local artists. Mexican mariachi singer, Christian Nodal, will headline the concert.

As the August winds sweep across the Eastern Andes, Bogotá takes to the skies with kites swaying along major Avenues and chance for families to test their acrobatic skills. One of highlights of this year’s festival is a kite flying tournament in which participants will try to break a Guinness World Record for the biggest kites hovering in the sky above Bogotá. For those who want to remain grounded, a mass yoga gathering is scheduled in Los Novios park.

Bogotanos love their Sunday bicycles routes and Night Bike Rides. So to celebrate the city’s most popular and eco-friendly mode of transport, a Night Bike Ride offers participants a chance to see some of the best landmarks on two wheels.

For more information regarding the festival’s daily program visit: www.idrd.gov.co/festival2018

Visit the official website for times and dates of band performances: www.rockalparque.gov.co

Take note that an ID is required to enter the premises. Umbrellas, food, and drinks are not allowed into the event. Festival organizers recommend bringing waterproof jackets and leaving shoes with metal tips on them at home.

The return of the bulls