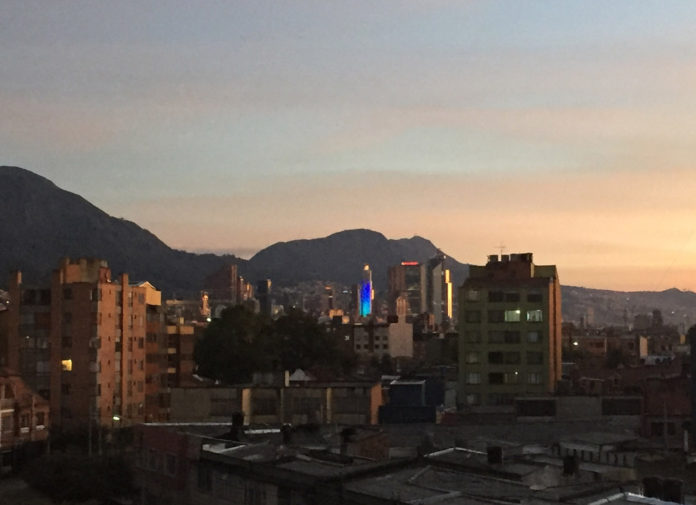 The arrival of some much-needed wind from the Pacific, as well as a drizzly weekend in Bogotá, helped clear the smog cover that had blanketed the Colombian capital for more than a week, allowing the district government to lift the temporary all-day license plate restriction on Tuesday.

As of Wednesday morning, regular Pico y Placa (6:00 am – 8:30 am and 3:00 pm – 7:30 pm) was back in force for some 900,000 cars, and while mayor Enrique Peñalosa thanked Bogotanos for collaborating during the environmental emergency, the district’s Secretariat of Environment confirmed what many Bogotanos want to hear: stricter enforcement measures in place for those who pollute, especially cargo trucks and public buses.

While Bogotanos had no choice but to respect the restriction (unless willing to pay a $414,000 peso fine), businesses across the board were impacted this past weekend due to lower sales. But the Pico y Placa Ambiental also generated much-needed awareness of the bad air quality Bogotá has been subjected to in recent years, much of it caused by indiscriminate burning of refuse, and emissions from the articulated buses of the city’s mass transit system TransMilenio.

“Bogotanos have to see themselves as part of the solution, rather than pushing a car agenda that continues to deteriorate our quality of life,” said Andrés Osorio, who, like many decided to stay local and use environmentally friendly transport to run errands. “We have to reset ‘our chip’ with our car obsessed culture.”

“These mobility restrictions are effective in the short term to alleviate congestion and pollution, but they are not structural solutions,” remarked environment expert Darío Hidalgo of the WRI Ross Center for Sustainable Cities to the press during a public health emergency, which many now believe could become more serious and frequent in the future. 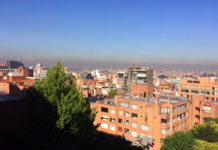 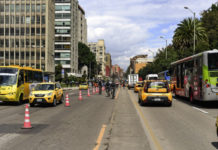 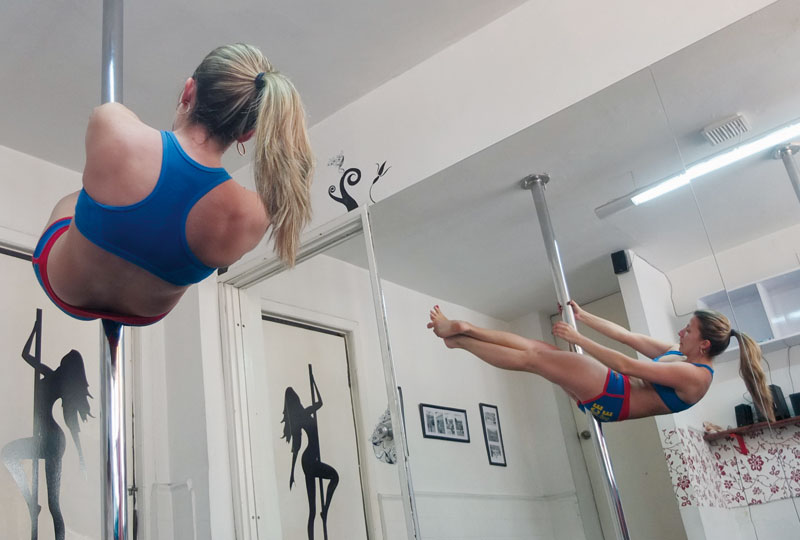