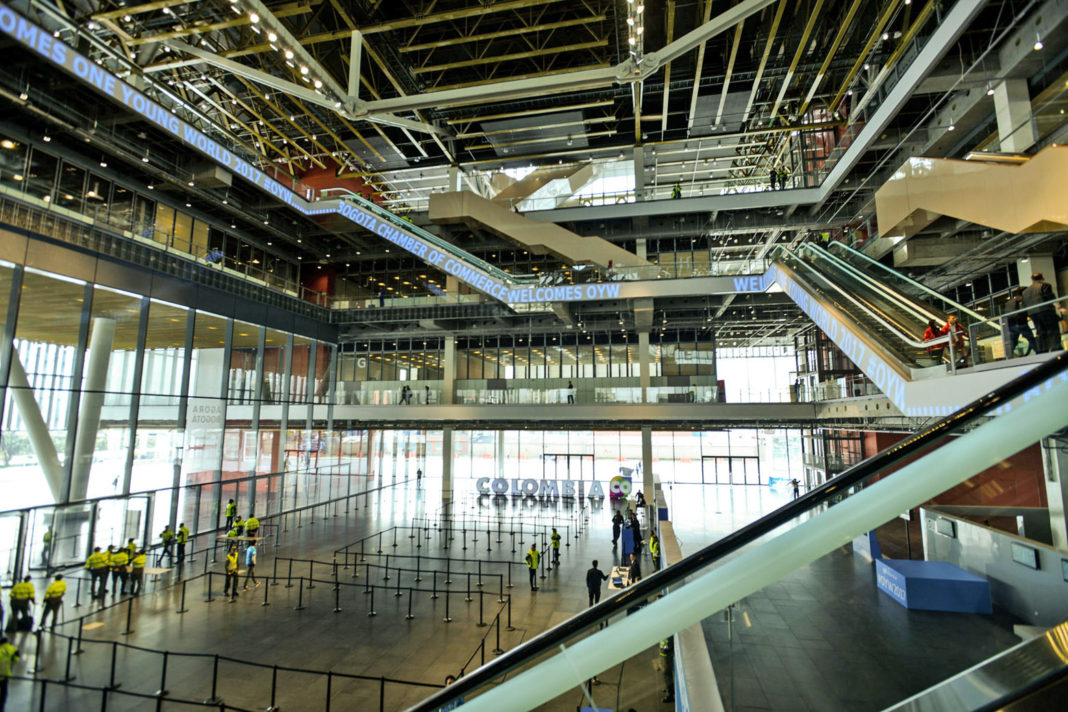 As a member of the 12 BestCities Global Alliance, Bogotá is host to the third BestCities Global Forum taking place between December 9 and 12 at the Ágora International Convention Center. The Alliance promotes its members as world-class destinations to hold large-scale events, from industry symposiums and conventions to international summits.

The forum will gather 60 decision makers of the convention industry. For Bogotá, it is a chance to attract potential clients, and keep positioning itself as a city that has the necessary infrastructure to successfully carry out large events.

It also gives the city the opportunity to show first hand how it manages security, quality in services, level of professionalism of its workforce, transportation infrastructure, culture and leisure activities.

This relatively new industry can activate up to 13 sectors of the economy at once, leaving in its wake valuable cash resources for the affiliated cities. While the holiday tourist spends an average of US$100 per day, a person participating in a convention leaves up to US$700 per day and stays an average of four nights in a hotel.

In the three years since it joined the BestCities Alliance, Bogotá, the only Latin American city in the group, has received $370,000 million pesos in revenue by hosting events, such as One Young World Summit, World Summit of Nobel Peace Laureates and Global TCI Network. The capital also leads in Latin America with 52 large-scale events hosted in 2017.

The Power of People is the central theme of the forum. As the hashtag #ThePowerOfPeople suggests, world experts will discuss how individuals can become powerful agents of change, independently of how favorable their circumstances might be. And Bogotá, with its own set of complexities, but a very appealing city, faces its set of challenges.

However, the friendliness, enthusiasm and warmth of residents make the difference in the perception visitors have of the capital, undermining flaws such as air quality and mobility.

“Bogotá is a product that we all sell,” explains Jorge Mario Díaz, Vice-president for Governance of the Bogotá Chamber of Commerce, entity that works with the Greater Bogotá Convention Bureau, the private company in charge of articulating actions with the BestCities Global Alliance to ensure the success of events.

“The greatest challenge we face is making sure that each and every one of us becomes a goodwill ambassador representing the city, without ignoring the challenges we face,” he explained. “Contrary to what we think, people overseas talk highly of Bogotá,” he said.

The official launch of Bogotá as the venue for the Global Forum was announced last May during IMEX Frankfurt. Bogotá is the third city to host this event, after Dubai and Tokyo.

A positive image brings in more business, and it is the result of a coordinated effort by the Greater Bogotá Convention Bureau, Bogotá Chamber of Commerce and Mayoralty, which will soon introduce a law that will guarantee as public policy the promotion of the city as an events destination, and one where cultural industries are recognized as fundamental in creating employment, especially with the growing trend of night economies.

Competing alongside Houston, Copenhagen, Melbourne, Tokyo, Dubai, Vancouver, Singapore, Berlin, Madrid, Cape Town and Edinburgh, Bogotá has what it takes to be an important player on the world scene as an Events Destination, and all this without highlighting museums, vibrant street art, gastronomic districts, and nightlife that extends until dawn.

This year’s keynote speakers include Rick Antonson, an “accident executive” and current CEO of Vancouver Tourism. He has traveled all over the world, written five books and has been a key player in the most outstanding achievements of Canada. Rick will share his experiences and his work in Tourism Vancouver.

Lina Tangarife is Partner-Manager of Azaí consultants. As an expert in strategic management for civil society organizations, she has used “The Power Of People” by strengthening volunteering among public and private sector companies.

Neyder Culchac is a youth leader of the Putumayo department and One Young World Scholar in Bogotá and The Hague. Although Neyder grew up in a community affected by the armed conflict, he did not let this be an obstacle to creating positive change. He started an initiative that has transformed the lives of 480 families in his indigenous community. 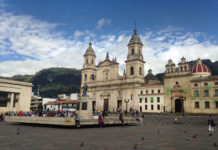