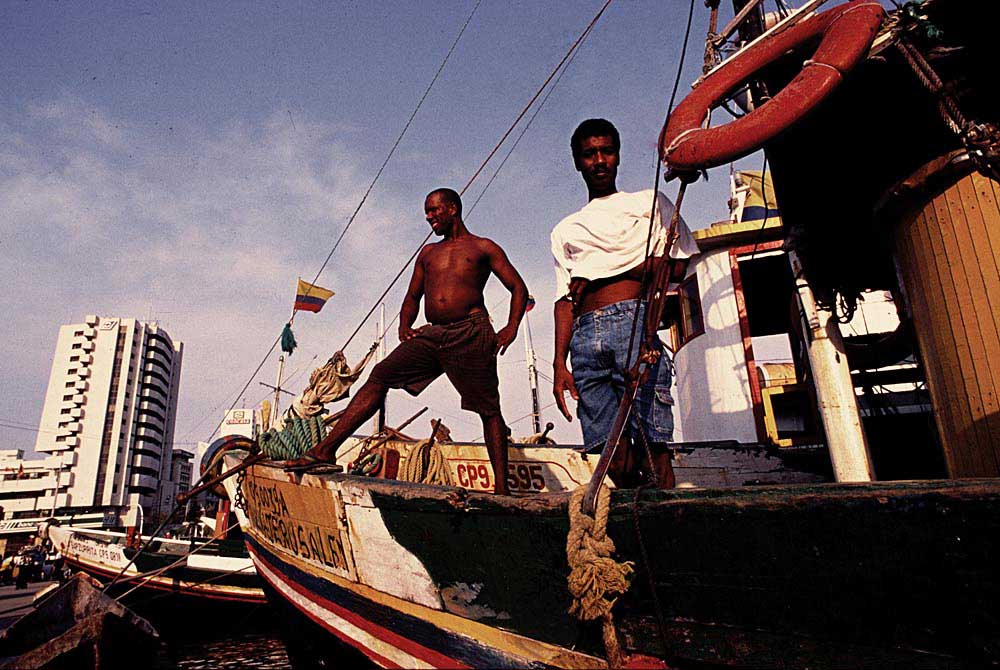 Like Carthage and Syracuse, Cartagena holds a legendary status with merchants and seafarers. Since the conquest of the New World when the first Spanish galleons arrived on these shores laden with cargo and conquistadores, the port of Cartagena became the gateway to a continent of riches and adventure.

During the 16th century, the Inquisition established itself in the city and in 1586, Sir Francis Drake, the “Queen’s Pirate” took Cartagena setting the Spanish fleet on fire and pillaging the city. To protect Cartagena from piracy, the Spanish and their slaves erected stone fortifications around this natural habour and despite the ravages of time, the Pegasus Pier still runs alongside the old city and in the shadow of its ramparts.

At Pegasus small ships come and go, some hauling lumber from the Atrato River in the Chocó or laden with coconuts from the San Blas islands, which end up on fruit stalls in Cartagena’s main outdoor market, Bazurto. Pegasus is also the main pier for tourists on day trips to the beautiful Rosary Islands. 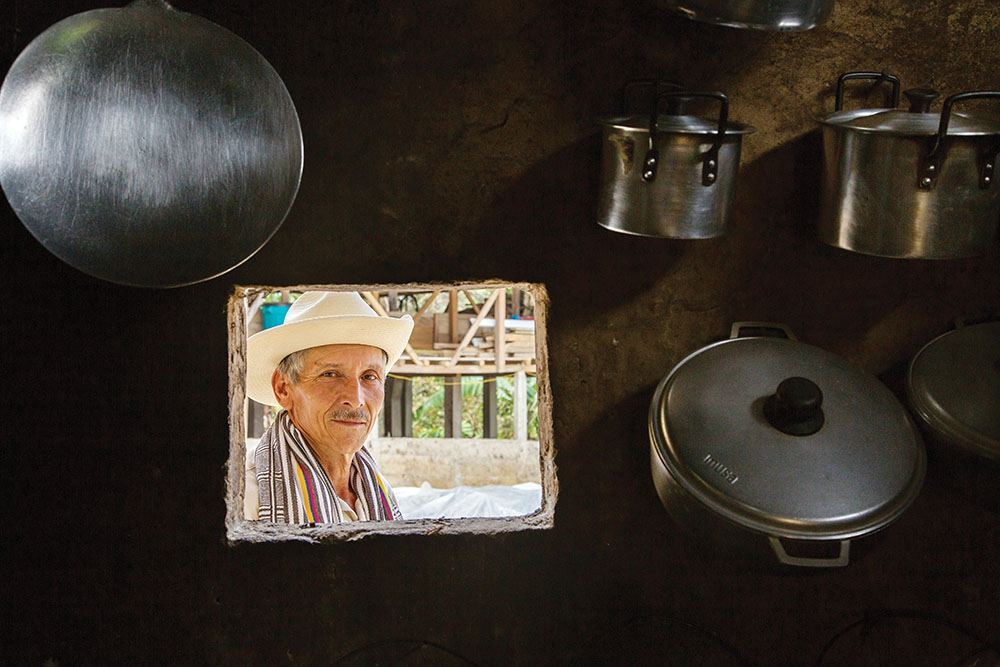 Framed by the Sierra