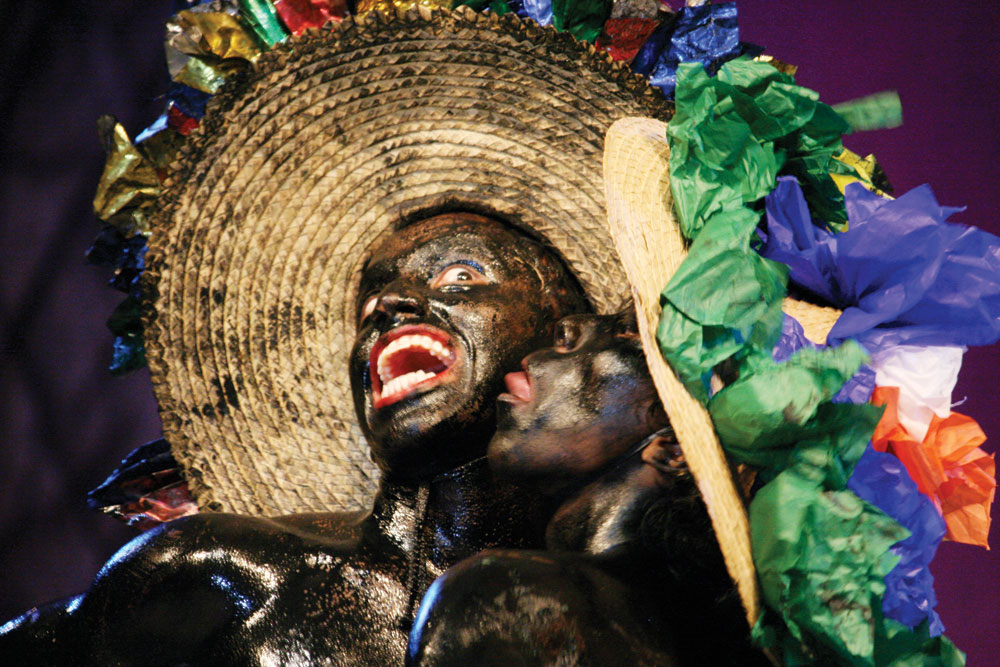 It is the largest street party in Colombia – the “Carnaval de Barranquilla” – and every year, millions descend upon this city at the entrance of the Magdalena river to revel in the sights and sounds of carnival. Known as the sandy city – La Arenosa – Barranquilla has been hosting its carnival since the turn of last century as a way of uniting in celebration its rich European, Indian and African roots. Declared by the UNESCO a World Masterpiece of the Oral and Intangible Heritage of Humanity, the “Carnaval de Barranquilla” begins during the first days of March and ends with the “death of Joselito” on the eve of Ash Wednesday.