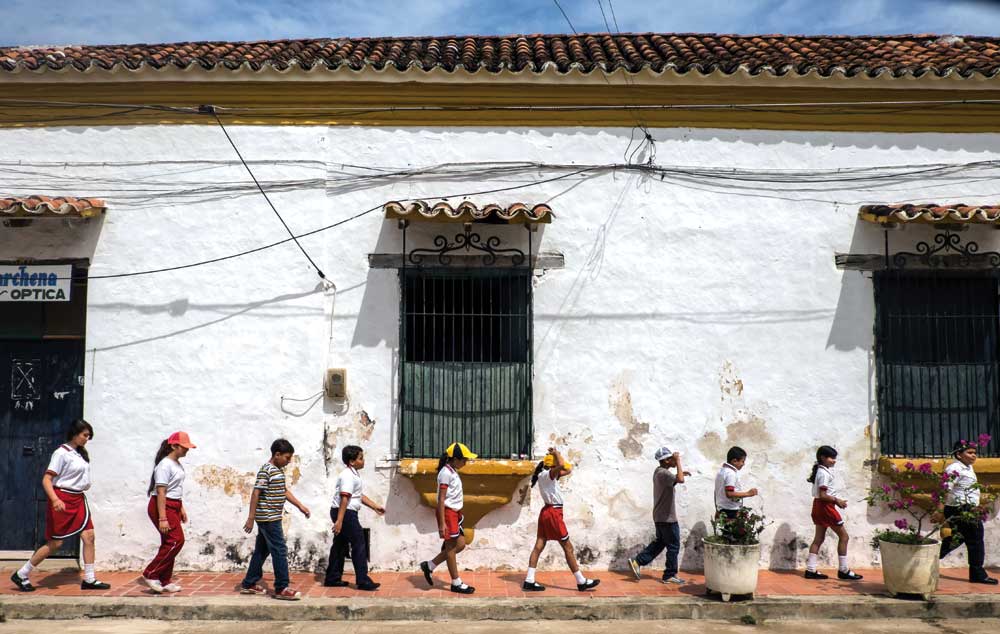 On an early morning, wandering through the empty streets of the historical centre of Mompóx, I thought to myself where everybody had gone.

I was overwhelmed by a sensation that a time machine had instantaneously brought me to a village in the era of the Spanish colonization, despite the fact that, in reality, I had traveled an entire day from the capital Bogotá to the swamps of Bolívar. First by airplane, then on never-ending dirt roads, a ferry across the Magdalena River (while watching one of the most beautiful sunsets), to arrive at this remote jewel of a town.

Did Bolívar and his armies just leave? Since then, apparently no one has changed anything to these colonial houses that hide so many histories, the impressive coloured churches that proudly show their forgotten richness and the old streets which recite stories of Mompóx’s ‘Golden Age’ and known throughout the land as “The City of God,” Soon the inhabitants of Santa Cruz de Mompóx will wake up before an eternal heat paints these bare walls with shadows. Just as they did yesterday. And the day before. Just as they have done for centuries. In times of glory and in times of oblivion. 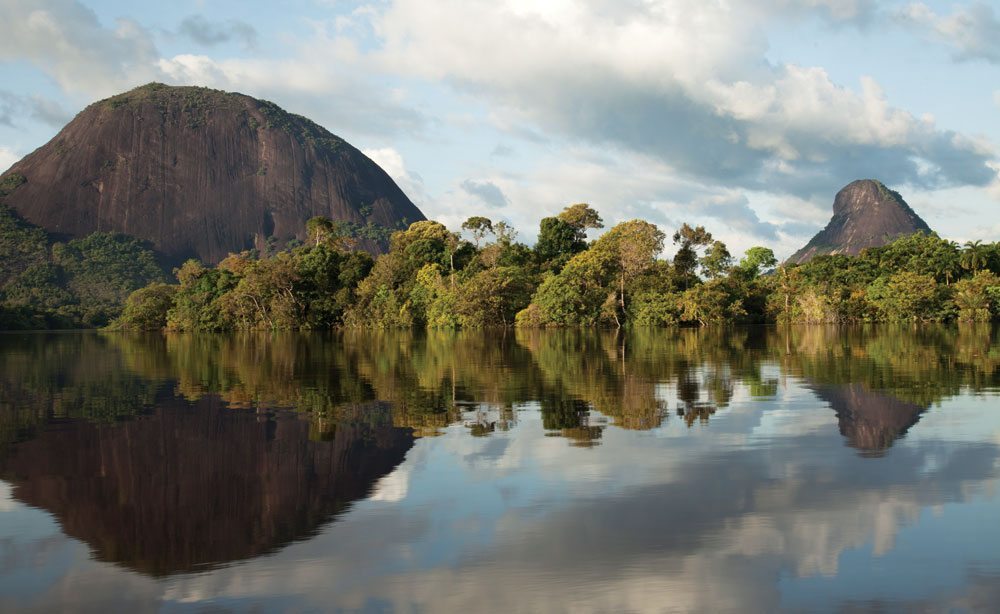