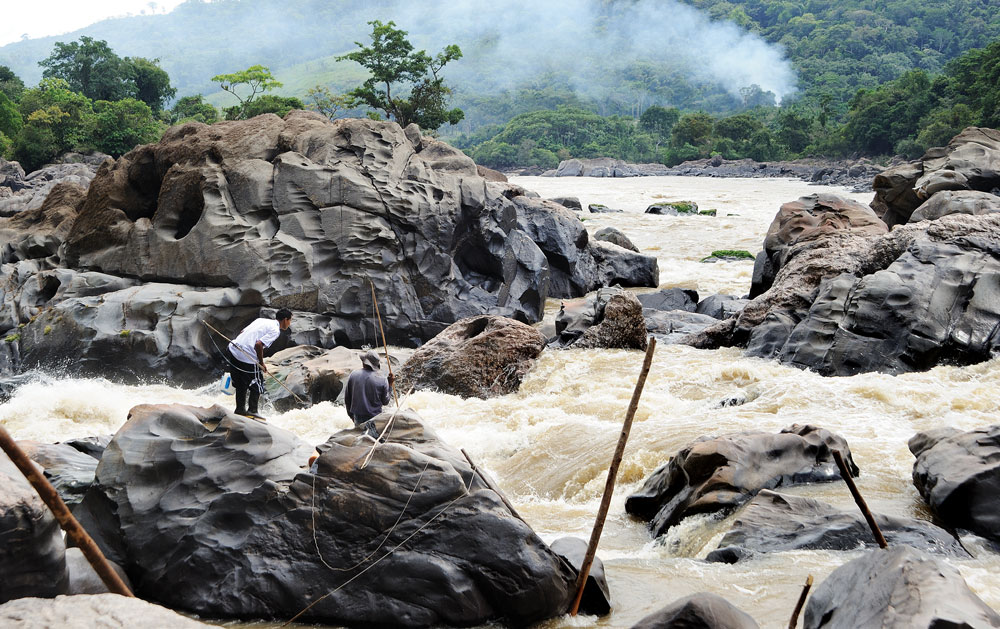 For centuries, the indians of the Huitoto have fished and hunted in the expanse of rainforest which covers three important departments of the Colombian Amazon: Amazonas, Caquetá and Putumayo. Photojournalist OIiver Schmeig of Mucura Images captured two tribesmen as they fish the turbulent currents of the Araracuara river and one of the most difficult to navigate in this remote region of Colombia. Using simple wooden harpoons, the hunters are able to catch fish weighing up to 80 kilos.

Early documentation in the Amazon Journals by Irish nationalist and British diplomat Roger Casement, reveals a thriving Huitoto culture which extended from Colombia to Brazil and into northern Peru. With the rubber boom at the turn of the 20th century, plantations encroached on the Huitoto’s ancestral lands and exploitation, disease, and extermination reduced the community to less than 1,000 individuals.  Today, the Huitoto continue to live off the land and fish in their  majestic rivers. 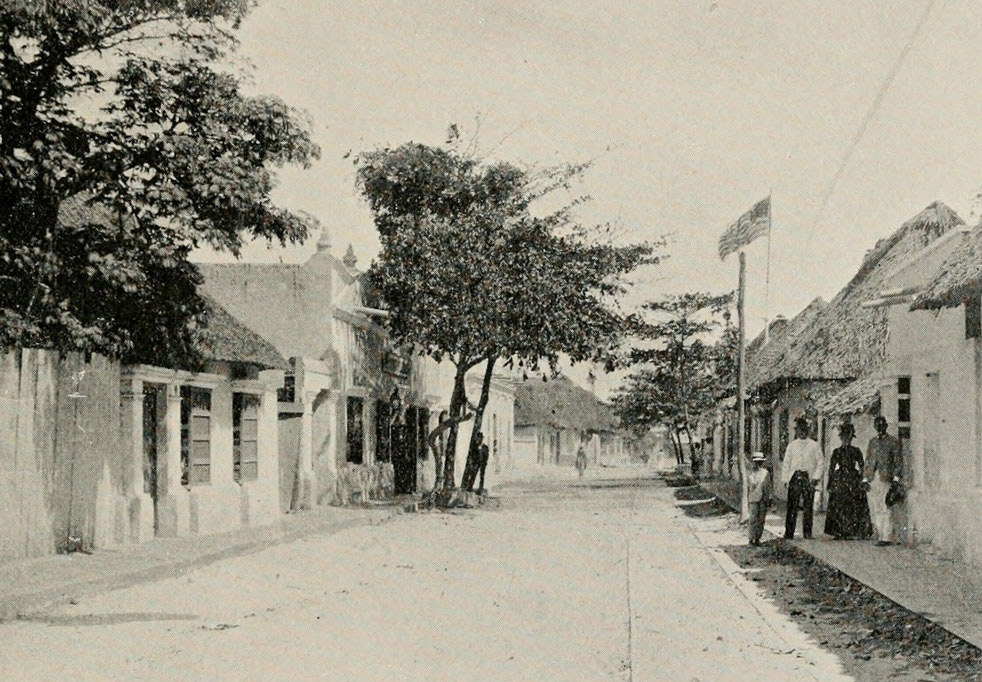 The American Consulate in 1892