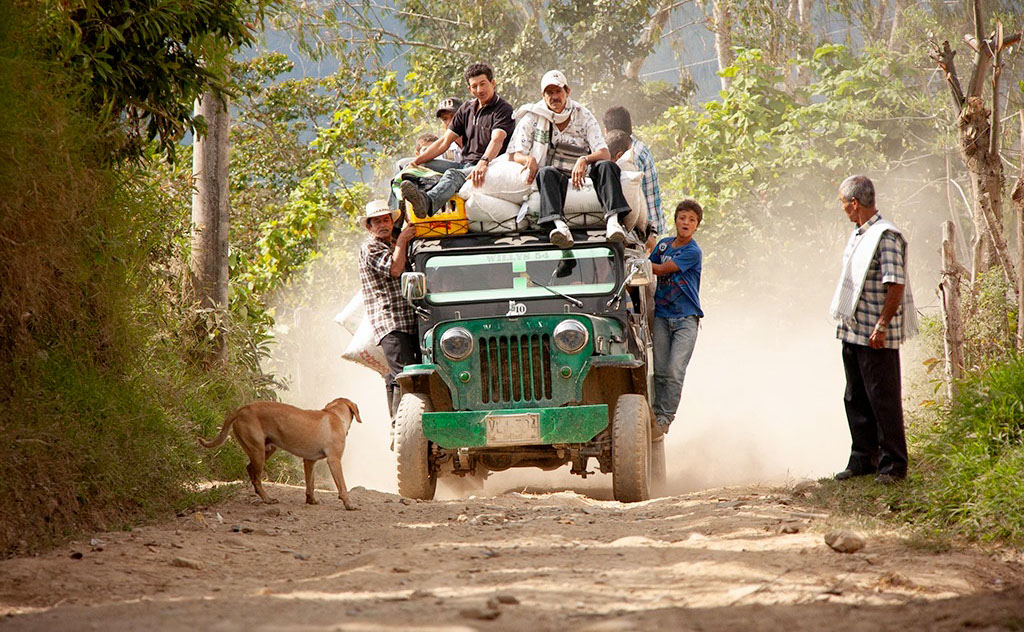 The visual repertoire of Manizales-based photojournalist Carlos Pineda is extensive and gives testament to life in Colombia’s coffee-growing region. As dedicated to taking pictures of the colorful Willys Jeeps that serve as the workhorse of the region, as this vintage transporter is to moving heavy loads, in our first Big Picture of 2020, Pineda captured this scene along a dusty track where the coffee region meets the agricultural heartland of Valle del Cauca.

Manufactured for the U.S. military during World War II, it was only after the Korean War that thousands of these all-terrain vehicles disembarked in Colombia for civilian use. Considered by farmers as a sturdy and reliable machine to reach markets, the iconic Yipao is one of the most identifiable symbols of the Eje Cafetero. Every year, the agricultural community of Calarcá in the foothills of the Central Cordillera pays tribute to their Willys with a parade in which the vehicle with the most cargo is awarded, and given Pineda’s picture near the town of Cairo, this Yipao is a sturdy contender. 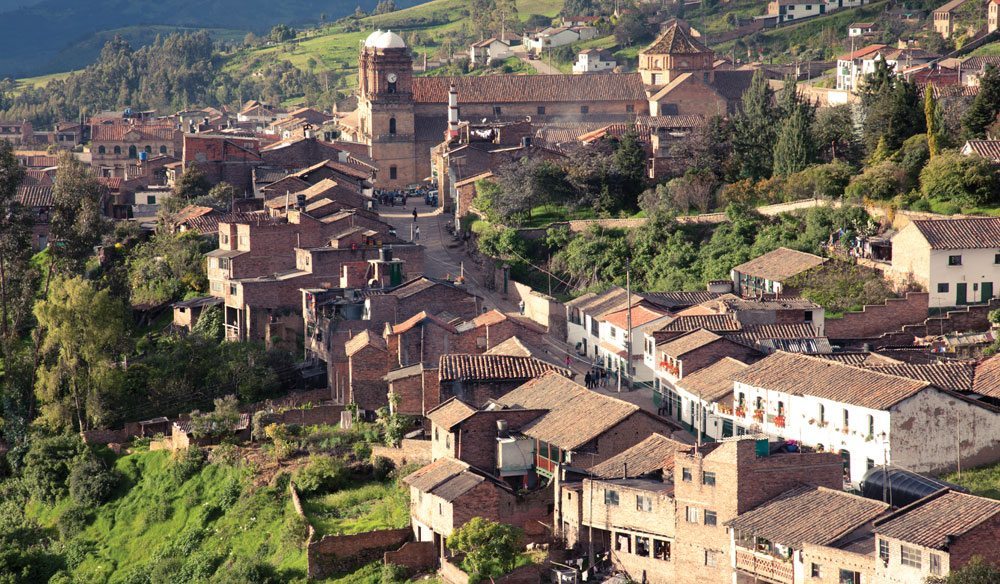