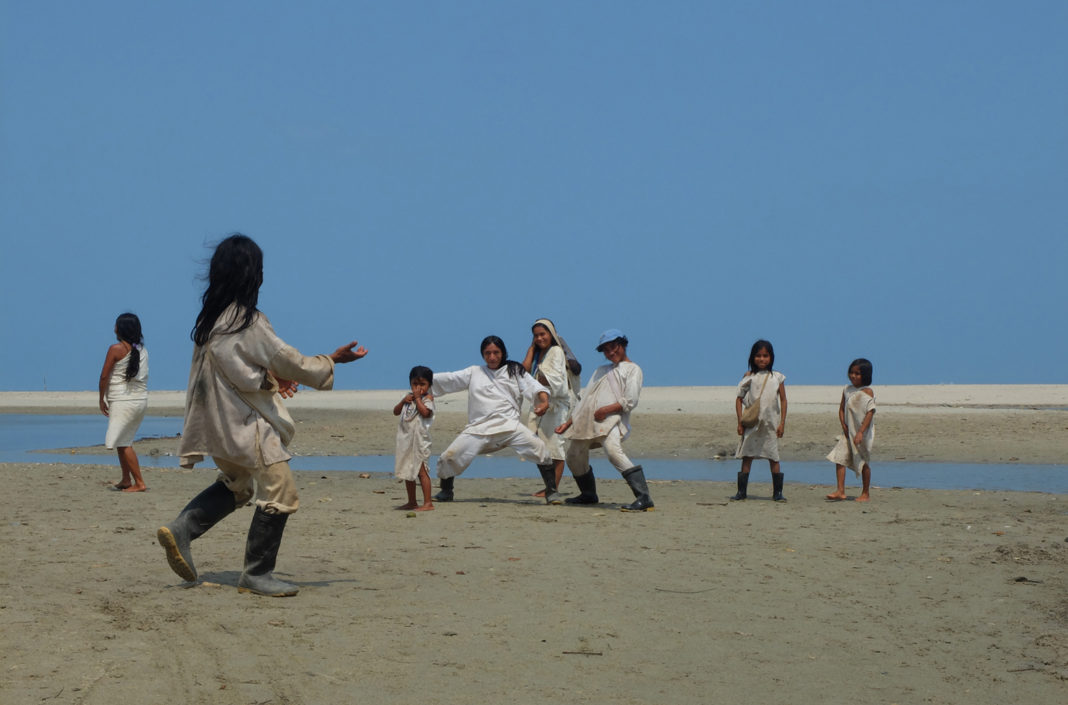 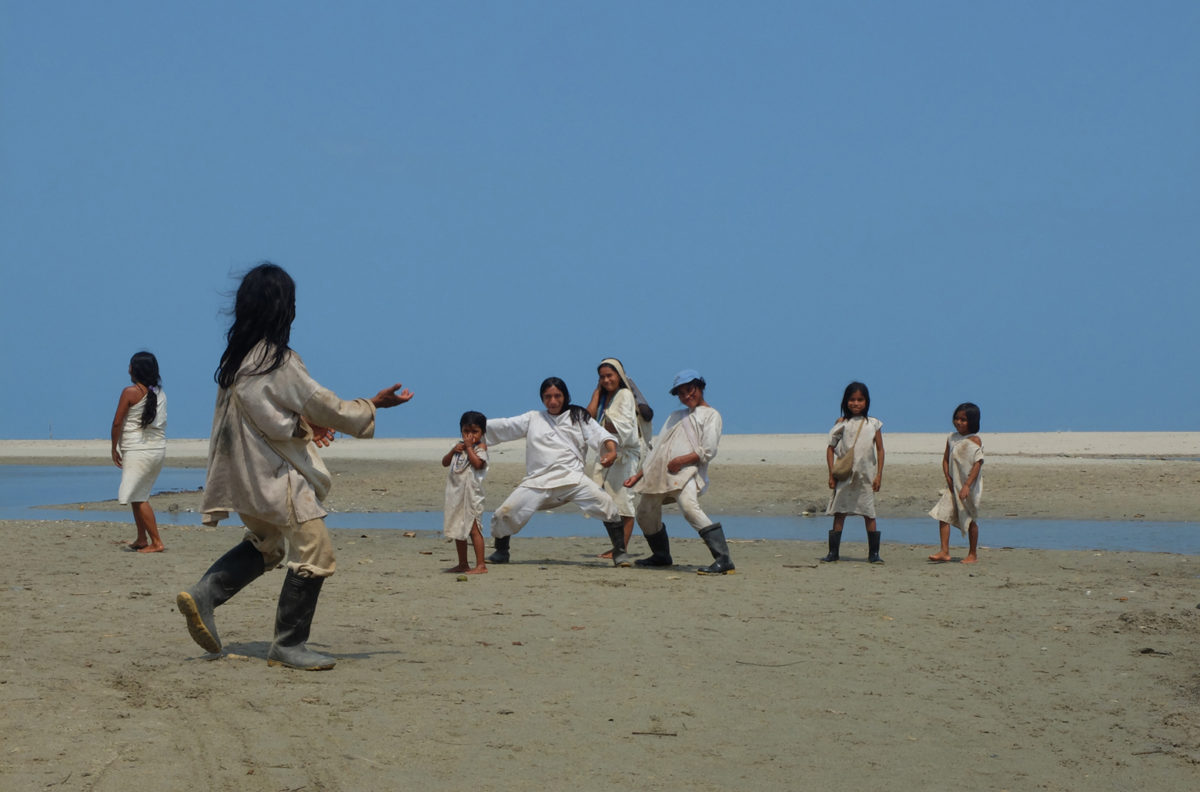 There are no shortage of photo moments in Tayrona National Park, given its stunning natural setting on the Colombian Caribbean, one of the highest coastal mountain ranges in the world. From its highest peak, Pico Colón (5,200 meters) to dense tropical rainforest and white sandy beaches at sea level, the Sierra Nevada de Santa Marta is the sacred mountain for four indigenous groups – Arhuaco, Kogui, Wiwa and Kankuamo – and ancestral home of the Teyuna, builders of the elaborate footpaths and ceremonial centers that make up The Lost City.

Connecting the Sierra’s summits with the coast, many of these ancient footpaths are still in use to transport goods to remote communities and serve as an essential part of the mountain’s food distribution chain that integrates tribes residing at different altitudes.

One morning while walking in Dibulla, the first municipality in the department of La Guajira on the Santa Marta to Riohacha road (and which includes the popular resort community of Palomino), photographer Catalina Hernández captured these Kogi enjoying a moment at the beach. Known for living in the highest ranges of the
Sierra Nevada de Santa Marta, the Kogi have remained culturally intact since
the Spanish conquest 500 years ago, and are the guardians of the delicate interconnections that exist in their natural world.

Among the deeply held beliefs of the Kogi is that when time began, the planet’s “mother” laid invisible black threads to link sacred sites on the coast with those in the mountains. And the beginning of one of these black threads is where today the Buritaca River meets the sea at Dibulla. To see the Kogi in such a relaxed and jovial mood
in a place frequented all year round by surfers and backpackers, also makes this image a testament to one of the modern inventions of the interconnectivity of our times: photography.