Before the start of summer, and peak travel season for airlines, Colombia’s flagship Avianca plans to have a plane in the sky en route to Toronto, and first direct AV service between Bogotá and Canada’s largest city.

Announced during the 100-year celebration of the carrier, Avianca’s CEO Anko van der Werff confirmed the new direct service, without specifying details as to which kind of aircraft will be used or the days of the new service. Avianca currently flies to Toronto from its Central American hub, San Salvador.

The new Toronto flight will compete with Air Canada, which services the Colombian capital with its no-frills Rouge brand and Boeing 767 widebody. Air Canada recently announced that it is expanding its Colombia presence with a new flight connecting Bogotá and Montreal.

With a slate of announcements to mark the centenary of the world’s second-oldest airline, van der Werff and the company’s CFO Adrian Neuhauser assured journalists that Avianca is on solid financial footing having weathered a liquidity crisis that forced the airline to downsize unprofitable routes and simplifying its fleet. “We are operating and focused on the next 100 years,” said Neuhauser, adding that “today we do not have any financial problems, we are meeting all of our obligations within the agreed deadlines, and we have enough capital to operate with the liquidity we need.”

Established December 2, 1919, in the coastal city of Barranquilla, Avianca missed taking top honors as the world’s oldest airline by two months (spot reserved for Royal Dutch Airlines – KLM – founded October 17). With a fleet of brave pilots from the Colombo-German Air Transport Society (SCADTA) puddle-jumping Junkers F-13 up and down the Magdalena River valley, Avianca was a state-owned company until filing for Chapter 11 bankruptcy protection in 2004. Taken over by the Bolivian-born tycoon Germán Efromovich of Ocean Air/Synergy Group for US$63 million, Avianca embarked on an aggressive expansion plan to conquer new Latin American markets, beginning with a merger with San Salvador’s flagship – TACA – in 2009.

During the celebration that included a two-hour concert by Colombian vallenato singer-songwriter Carlos Vives, van der Werff also highlighted that the airline will open a new route to Porto Alegre in southern Brazil, as well as a new European destination to be revealed later this year. Could it be Brussels, Paris or Milan?

At the anniversary reception, Avianca was awarded Best Overall in South America Airline by the Airline Passenger Experience Association (APEX). Attending the event, Colombian President Ivaán Duque remarked on the fundamental role of Avianca in its centenary of nation-building, and referred to it as a company emotionally connected to Colombian identity, given its bountiful biodiversity, culture, and diverse ecosystems. “Avianca has been the protagonist of connecting that wealth with the rest of the world,” said Duque before bestowing upon the airline the country’s highest honor: the Cruz de Boyacá (Cross of Boyacá).

“We want a country with companies like Avianca that are born, grow, endure and are able to live more than one hundred years because this country is first and foremost a country of entrepreneurs,” President Duque said.

With transformation plans dubbed “Avianca 2021,” van der Warff outlined the airline’s future identity as one being more grounded in Latin America than just in Colombia. Given the key role Avianca’s Star Alliance partner United Airlines played in securing a US$250 million loan for debt restructuring, United is poised to become a major shareholder in the airline, according to the CFO.

“United is a tremendous strategic partner for us, we rely on their expertise and only expect this partnership to get closer over time,” remarked Neuhauser. Regarding elements of the airline that “will never change,” van der Warff highlighted VIP lounges, Business Class and Loyalty program LifeMiles. And in so far as the service passengers can expect with the new Toronto flight, Avianca will surely make Air Canada “rouge” with envy. 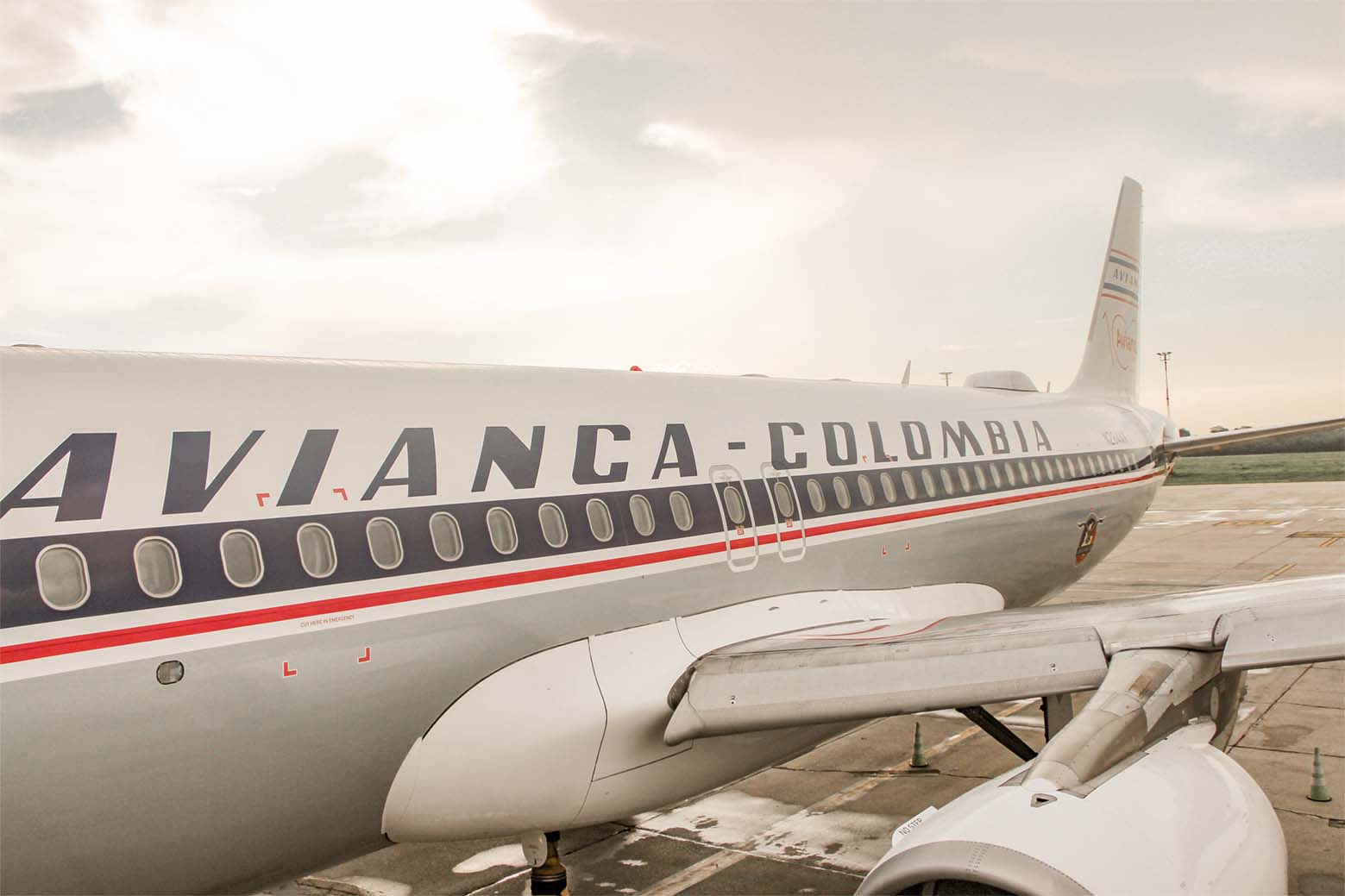