The night before peace was reached in Colombia, a red carpet event was held to showcase a television series that portrays the worst time in the nation’s history. Netflix’s Narcos has been controversial, and largely ignored, within Colombia, but it remains one of the largest pop culture phenomenons to be filmed here.

Its first season received a Golden Globe nomination for best drama series, while Wagner Moura, the Brazilian actor portraying Pablo Escobar, was nominated for best actor. Netflix doesn’t release ratings, but its critical acclaim was matched by its popularity. After House of Cards and Orange Is the New Black, the online network counts the show among its biggest success stories.

Narcos season two goes live on September 2, and Netflix held its premiere last night in Bogotá. Most of the filming for both seasons has been done on location in Medellín, the Caribbean coast, and various other locations in Colombia. Its main stars are not natives, however. The Brazilian Escobar shares top billing with Chilean Pedro Pascal and U.S.-born Boyd Holbrook in their roles as DEA agents. There are several Colombians featured in supporting roles among the large cast as well as many in the crew. This fits with Brazilian producer José Padilha’s desire to ensure Narcos features some local cast and crew in addition to being shot on location.

“I wouldn’t have done it anywhere else,” José Padilha told The City Paper before season one. “I wouldn’t do it if it wasn’t in Colombia. And right off the bat, Netflix agreed to do it in Colombia and wanted to do it in Colombia, too. Also, people speaking in Spanish was a condition that was 100% necessary for us. It was incredibly good that Netflix backed us up in that, too. I just don’t know any other place that would have allowed us to do it this way.”

Even with a Latin American at the helm who has a desire to portray the story accurately, plenty of Colombians have no time for the subject matter. For many who might care to watch, Moura’s torturous accent — making Pablo Escobar sound like a native Portuguese speaker — is enough to scare them away. And then there are the millions who see the production as merely a lesser, Hollywood version of the domestic hit series El Patrón del Mal, which already covered the same ground with more depth and authenticity.

Still, having an international hit show — even if it is predictably about the one thing the country doesn’t want to promote — is a novelty. And for all the complaints, Narcos is good entertainment alongside the requisite responsibility to try to get it right. In 10 hours, the first season left out too much of reality and misrepresented some key historical details. But the average viewer in the United Sates won’t notice, and the degree of sensationalism pales in comparison to most of the box office nonsense that has been filmed about Colombia over the past three decades. It is far from perfect, and it might be better if it didn’t exist, but as far as mainstream portrayals go, it is a fine effort.

Ultimately, having a big premiere for this show in Bogotá — especially right now — makes for an interesting juxtaposition. In many ways, Narcos shows the nation’s progress, illustrating just how much the security situation has improved. Major productions were not coming here to shoot on site even 10 years ago. But it’s also an obvious reminder of the past and how, as much as things change, the bulk of the world still only has one image of the country.

For at least one night, though, the only mood around Narcos in Bogotá was one of celebration. With the prospect of peace in the air, those at the premiere just wanted to enjoy themselves on the red carpet and celebrate the hard work they did creating season two.

Below are a few images from the Narcos season two premiere, which was held in Hall 74 at Sergio Arboleda University in Chapinero. 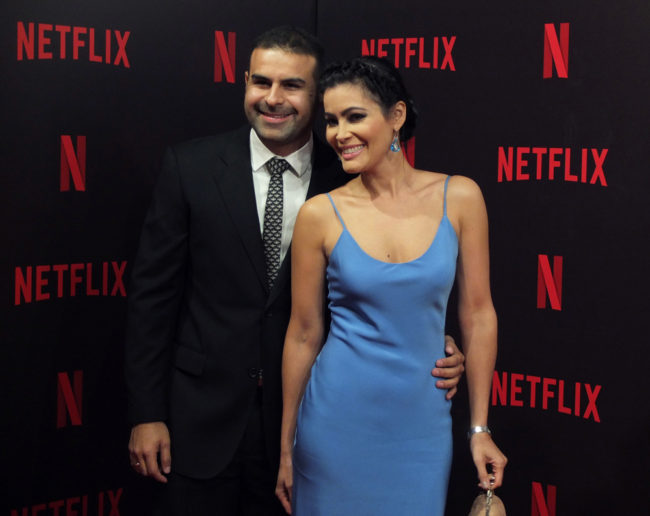 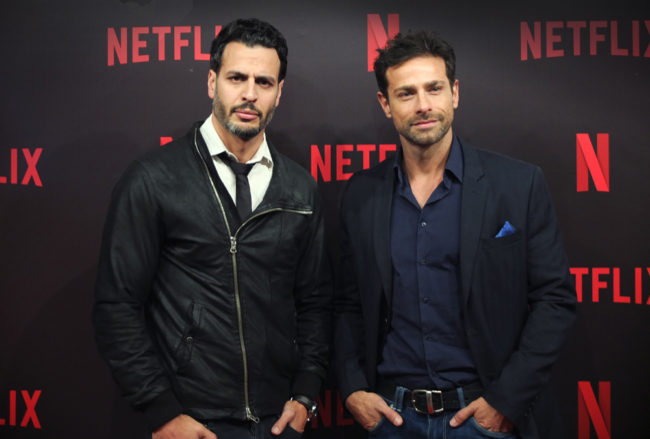 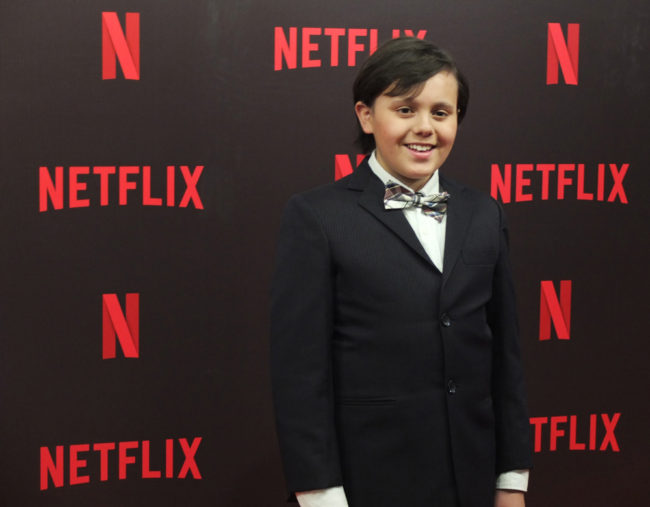 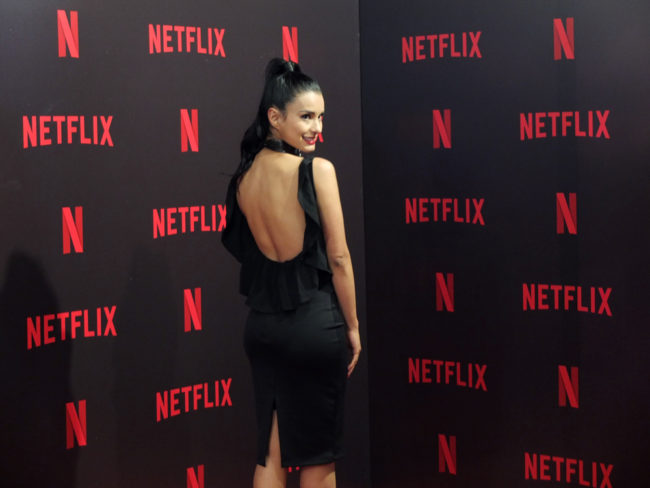 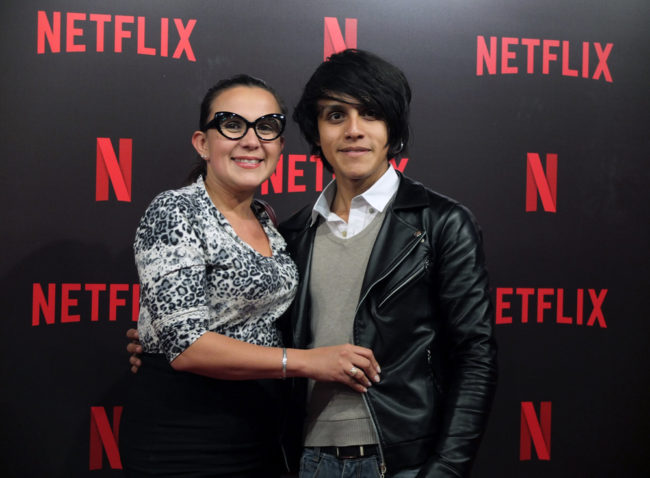 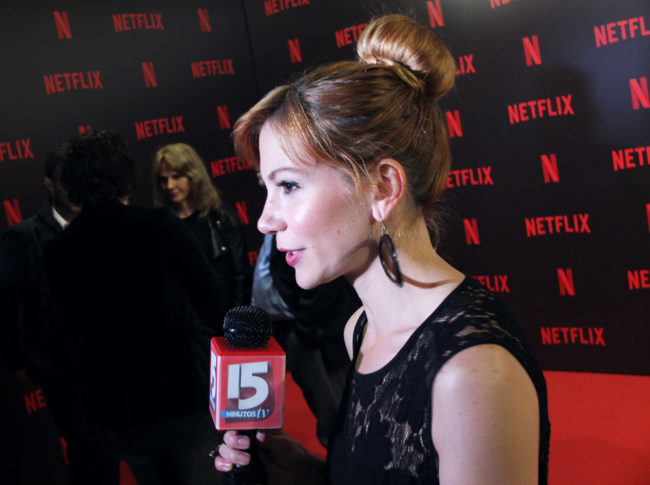 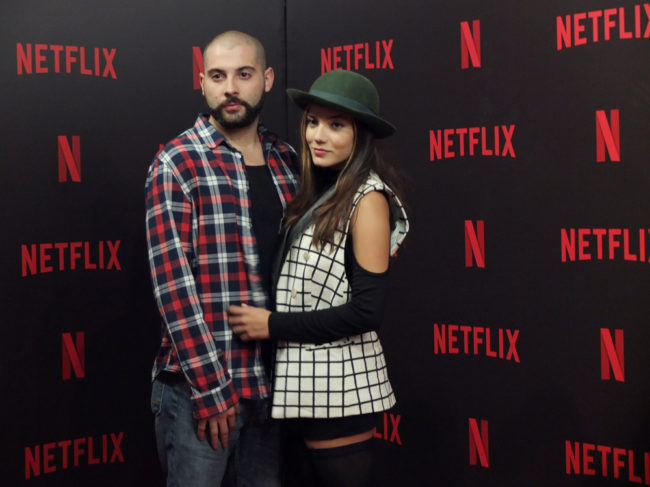 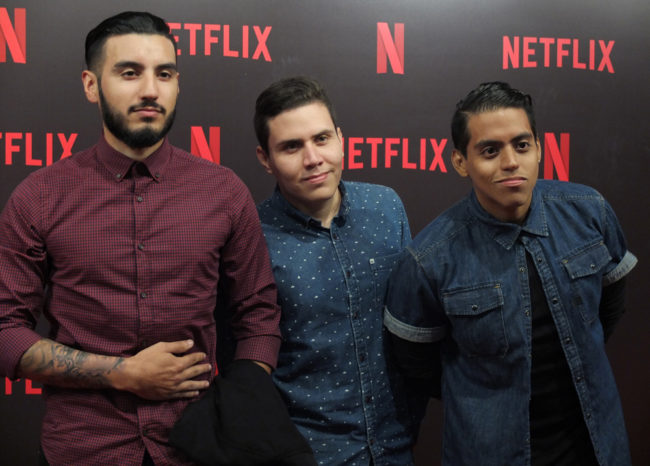 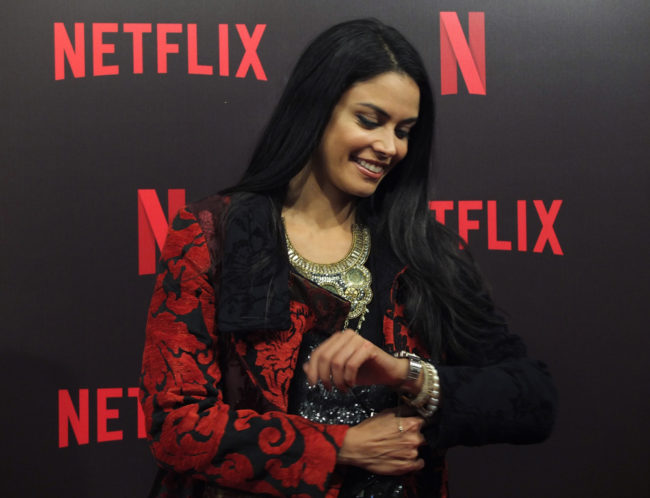 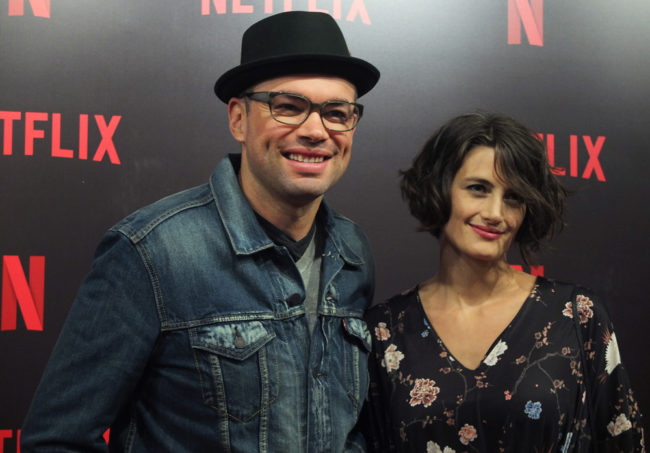 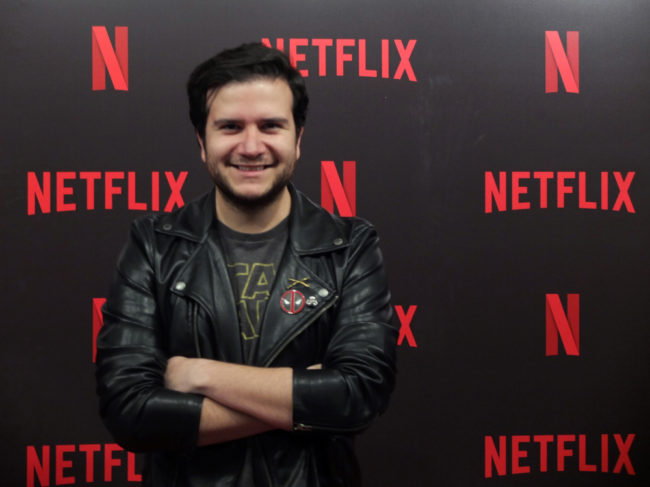